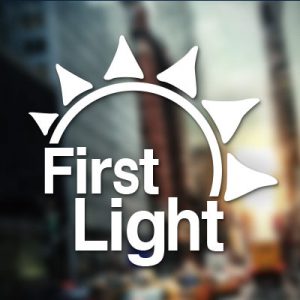 About First Light with Michael Toscano

Michael began his work in Washington DC as a White House and Capitol Hill correspondent for several major television groups, before serving stints at C-SPAN and as a writer for the Washington Post. He was a national political analyst and program host for the Wall Street Journal Network prior to joining Westwood One News.

Michael grew up in Connecticut, where he was a staff announcer at WTIC radio and TV, then moved to WRAL Raleigh NC as morning drive anchor and politics reporter for WRAL-TV. 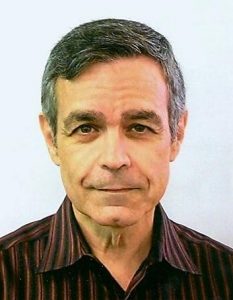 We’re excited to share your special birthday or anniversary with you....
View All Contests