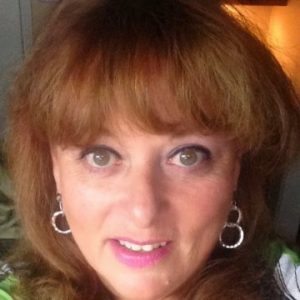 Every week the Classic Country Jamboree invites you into our Music City studios direct from Nashville TN, the home of country music and the legendary artists who record here. It's 2 hours of great fun, music and memories.

Join host Michelle Jasko as she spins tunes and shares stories about the artists and songs that have become part of our musical heritage. Hear from the artists themselves! Enjoy our weekly Spotlights and monthly specials with Celebrity Guest Co-Hosts, one-on-one in depth interviews and tributes to the stars and the albums that shaped generations of country music fans. Learn about the writers behind the songs and the emerging new traditional country songs and artists who carry on the classic sounds. Hear about the latest classic country happenings in Nashville. Be a part of the show by sharing your memories attached to a classic country hit of yesterday or just enjoy the dedications by other listeners like you! Either way, you’ll smile, laugh and perhaps wipe away a few tears while we relive the soundtrack of our lives. 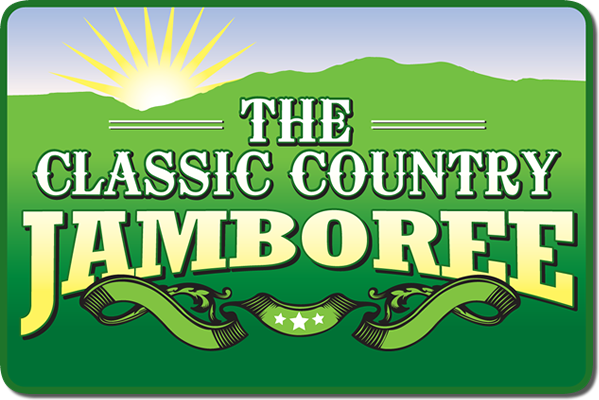 Michelle, a NYC native, is a 25 year veteran of syndicated radio with extensive experience in the broadcast industry. Having had a background as singer/musician in her beloved 2nd home, of St Thomas, the Virgin Islands, her career morphed into radio as an on air talent, program director and eventually a sales manager. She moved to Nashville in 1992, shortly after opening "Lark Media Corporation” a customized parody audio advertising company, serving as both Creative Director and President of Sales. In addition she has held management positons for such prestigious companies as MStreet Radio, Jones Radio Corporation, Radio-Info.Com, and TMStudios. In 2001 Michelle founded "Nashville Radio Syndication Inc." serving independent producers of radio. As NRSI’s managing president, she has had the pleasure of consulting many new and established syndicated radio shows, on programming, content and affiliate sales.

Through the years, Michelle has had the opportunity of interviewing some of the greatest country artists of our time! She was the original consultant for all aspects of The Classic Country Jamboree since its inception and remained alongside the program working with the previous host and owners. In 2017 NRSI, became The Classic Country Jamboree’s new owners and Michelle its new host. It’s become a labor of love for Michelle. Combing through yesterday’s classic country hits is something she finds akin to treasure hunting. A big lover of lyrics, finding those timeless songs that still speak volumes for all, generates an excitement in her heart that she strives to touch each one of her listeners, “her friends” with - as she thinks of them, just as if they were sitting right next to her in her own living room. It’s personal for her and she hopes her listeners feel that!