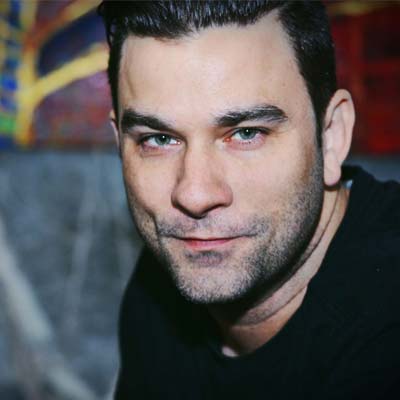 About Open House Party with Kannon

Here are the basics…  Open House Party is THE ORIGINAL Saturday night party show for hit music radio stations. It’s broadcast Saturday and Sunday nights all across North America. It’s listener interactive, with tons of listener requests, and it’s hosted by one of the most respected deejays in pop music, Kannon.

The show was founded in 1987 by radio legend John Garabedian who hosted the show successfully for decades. Kannon, originally from North Carolina, actually grew up listening to Open House Party while in high school. He lives in Atlanta now, but he’s been on the air in Dallas and Philadelphia, among others.

Open House party was really “born” on Saturday night, September 5, 1987 at 7 PM, when it hit the air for the very first time on KISS 108 in Boston. Within six months it became the most listened to radio program in Boston on Saturday night, as well as the most listened to radio program every week in the Boston radio market with a 14.8 share (which means that on Saturday night in Boston one out of every six people was listening to Open House Party). By the following April, stations across the country had heard about Open House Party’s success and were signing on. By 1990 over 100 stations were carrying Open House Party in the US and another 40 in Canada. In 1998 Open House Party became the first radio show in America to stream via the internet, and at the time, web surfers could actually watch what was going on in the studio, along with videos of the hottest songs.

Virtually every major star in the world has been on Open House Party, from Madonna to Halsey… from Eminem to Shawn Mendes… and on and on.

We send out thanks to any and all of our listeners who’ve made Open House Party one of the greatest and longest running music shows on the planet.   We look forward to you continuing to tune in AND to give us your input and suggestions.

We’re excited to share your special birthday or anniversary with you....

Powered by Skyrocket Radio. Member of the Mississippi Association of Broadcasters.
Weather information provided by Weatherlogy.