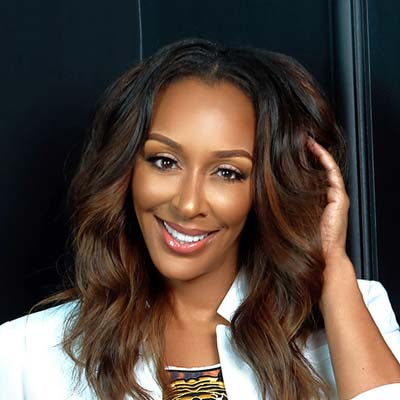 Thursday, August 11
Tricking with Tre has gone wrong again! Tre G loves the hood chicks but this one might be a little too cheap for his taste. Tre always wears the... Read More.
Friday, August 5
DeDe in the Morning loves to play games and this one will test your music knowledge! Check out Lyrically Correct and see if you can get them all right.
Friday, August 5
Are women being raised as men? Are families failing because more women are focusing on their careers? According to Bishop TD Jakes, women are no longer being raised as... Read More.
Tuesday, July 19
The city is paying your electric bill and giving away free air conditioners. You can also get tickets to see Tracy Morgan or Keith Sweat and all you have... Read More.
Monday, July 18
There is a difference between a man that likes to take care of himself and a metrosexual. Some women are into men that are all the way metrosexual but... Read More.
Monday, July 18
This week’s Hip-Hop Horoscopes are all about being broke, love-making, plastic surgery, and your hairy girlfriend! Get your laugh on with DeDe in the Morning.   The post
12345Next Last