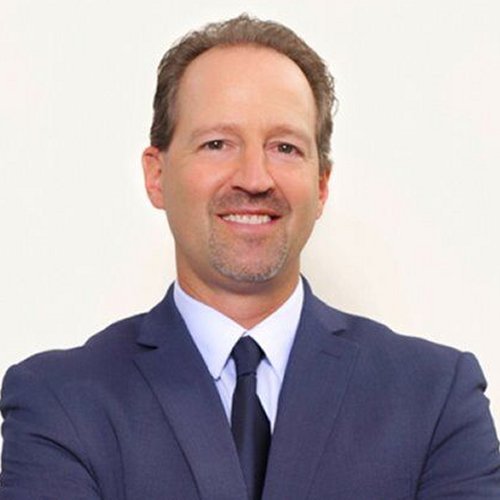 This Morning with Gordon Deal

This Morning with Gordon Deal

About This Morning with Gordon Deal

Gordon's understanding of what listeners need to know and the questions they'd like answered are a perfect match for the morning show. Before taking the helm at The Wall Street Journal This Morning in November 2005, Gordon was well-known to New York City radio listeners, having worked at both WINS-AM and WCBS-AM where he honed his writing skills and developed his distinctive on-air reporting style. He also served as a New York City bureau chief for Metro Networks where his reports aired on WOR-AM and WABC-AM. Gordon began his career in radio as a play-by-play sports announcer for Rutgers University, his alma mater. He also finds time to work as the Public Address announcer for New York Giants football and Army football. His hobbies include fishing, whitewater rafting, and coaching soccer. He lives with his wife Kelly and their two children in central New Jersey.